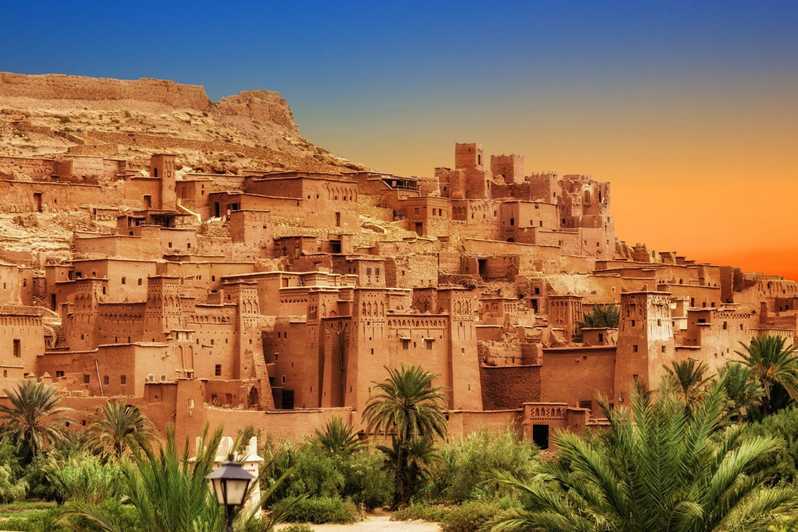 Driving from Marrakech to Ouarzazate is already an exciting experience because this route is a concentrate of the landscapes of the great Moroccan south.

After crossing the Haouz plain for about an hour, you arrive at the foothills of the Atlas and its green hills. You gradually climb up to the Tizi’n Tichka pass (Pass of the pastures in Tamazight) at 2260 m altitude. This pass, surrounded by 3000m peaks, marks the changeover to the more arid and desert-like south.

After passing the pass you take the road to Telouet and its famous Kasbah which belonged to the Pacha El Glaoui. He controlled the trade of all the caravans coming from black Africa to Marrakech and Essaouira.

You follow the winding road along the Assif Ounila and irrigate the whole valley and draw green canyons, terraced crops at the foot of pretty Berber villages of stone and adobe.

30 km before Ouarzazate the road leads to the Ksar of Aït Ben Haddou classified as a Unesco World Heritage Site in 1987. This Ksar (fortified village) is one of the most beautiful and best preserved in Morocco. It is a prime example of pre-Saharan clay architecture.

Dozens of big-budget films have been shot here, from Lawrence of Arabia to Gladiator and Game of Thrones.

Ouarzazate, your final destination, is known as “The Gateway to the Desert”. Its city centre is fairly new. It is best known for its historic heart: the Kasbah of Taourirt as well as the Atlas Corporation and CLA film studios which lovers of the 7th art can visit.

– Visit and meal not included

Including private car with driver and mineral water

Setti-Fatma and the Ourika valley

Discovery of the medina 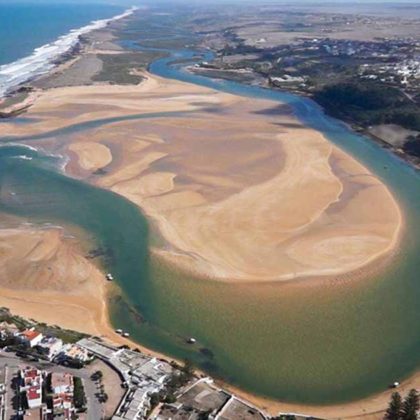